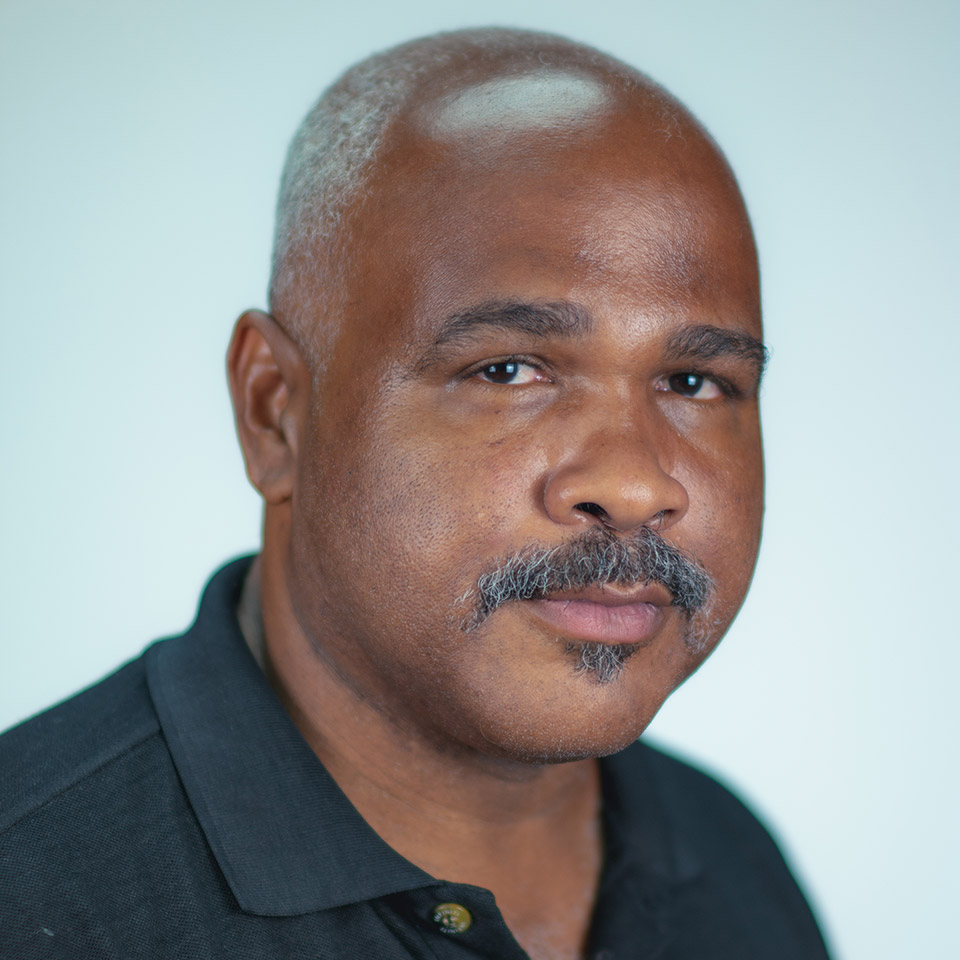 Born in the twin-island of Trinidad and Tobago, Michael Cherrie is one of the most notable names and faces in theatre in the Caribbean.

From the stage to the big screen, Cherrie has spent over 30 years honing his craft in countless productions. His acting career began while he attended an all-boys secondary school in Port of Spain, Trinidad in the Pirates of Penzance under Trinidadian actress and director Sonya Moze. Bit with the acting bug, Cherrie continued to pursue the craft in the Secondary Schools Drama Competition before graduating to bigger stages.

His work has been recognised with various honours. He won the Best Supporting Actor Cacique Award for excellence in theatre in 1995 for his work playing ‘Batricio’ in Derek Walcott’s The Joker of Seville and was also nominated for the Best Actor Cacique Award on several occasions. He was also awarded a Pioneer in Film Award in 2013 by The Trinidad and Tobago Film Festival.

While Cherrie has appeared in numerous productions in T&T, among them The Player’s Workshop production of Peter Shaffer’s Equus (Dr. Martin Dysart) in association with The Actors’ Lab Trinidad and The UTT-Academy for the Performing Arts’ productions of Derek Walcott’s The Odyssey (‘Blind’ Billy Blue), he has also done theatre in the United States.