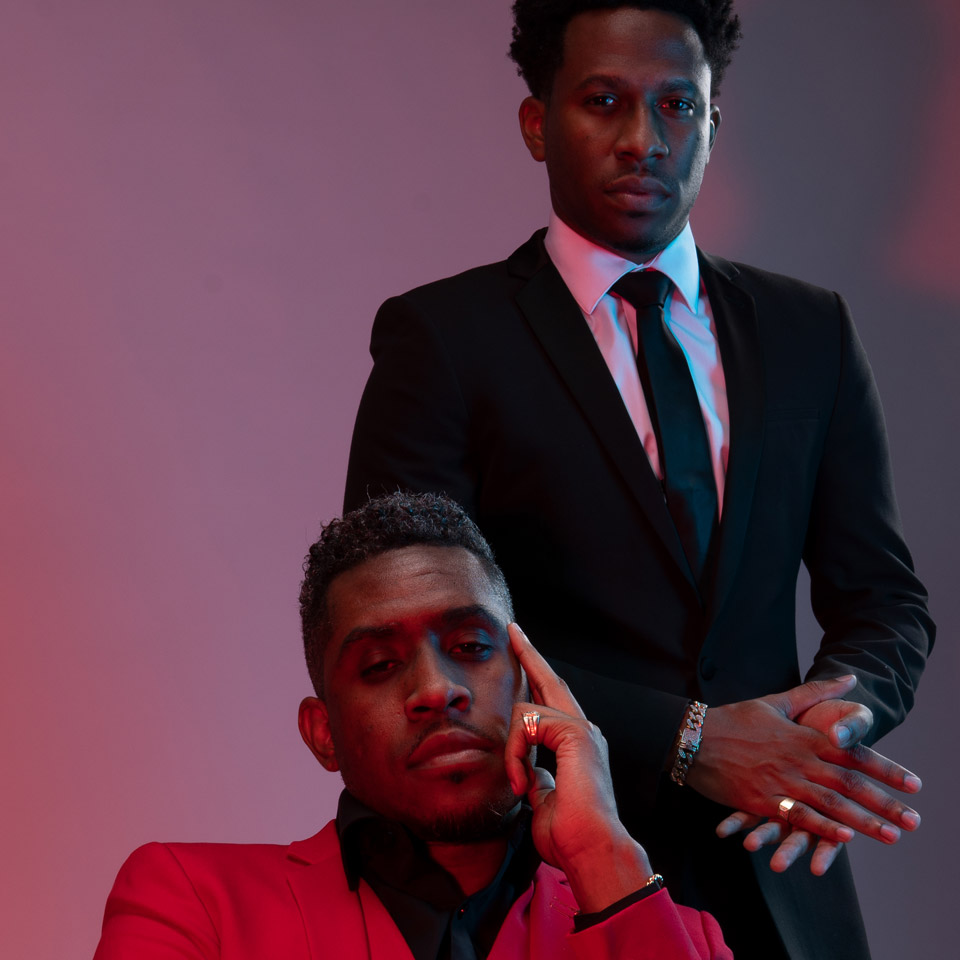 Full Blown Entertainment Company Ltd. (FBE) is a music production, songwriting and artiste development company based in the twin-island   Republic of Trinidad & Tobago. Driven by their watchwords of “Humility, Honor, Loyalty, Love” and spearheaded by brothers Kory and Kevon Hart, it is FBE’s mission to let the passion and respect they have for the art form be reflected in every aspect of their work.

The company is responsible for the songwriting and music production for a number of artistes including Grammy Award winning Boyz II Men as well as Machel Montano, Nigerian superstar 2Face Ibidia, Kes The Band, Lyrikal and Kerwin Dubois. In just over five years, FBE has already made a mark in Caribbean music and especially Soca music with over twenty-five (25) songs by Soca superstar Machel Montano being credited to them. In addition, they have penned International Soca Monarch winning songs for five consecutive years. Beginning with Machel Montano’s Mr.Fete in 2012, they followed up with Fog by Montano in 2013, followed by Too Real by Kerwin DuBois in 2014. Subsequent to their hat-trick, they delivered arguably Montano’s greatest hit with Like Ah Boss in 2015. In 2016 they managed to undertake not only the songwriting but also the artiste development and   artiste management of Aaron ‘Voice’ St.Louis with his    runaway hit song Cheers to Life. Voice went on to   become the 2016 International Soca Monarch king, the youngest ever to earn that title. Presently, FBE  continues to make waves throughout the Carnival circuit and worldwide as the company’s name is now synonymous with Soca music’s hit songs.