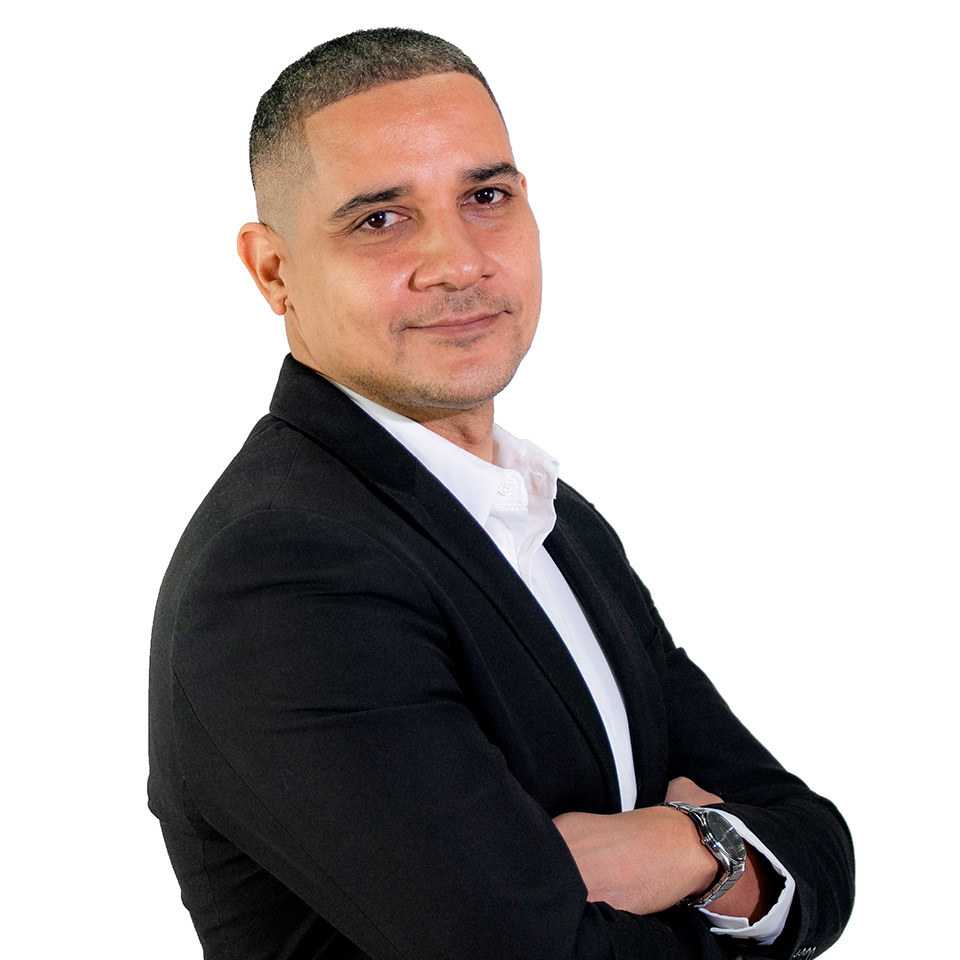 As CEO of Question Mark Entertainment (QME), Simon Baptiste is considered a pioneer and visionary in the creative industries.

He has guided the careers of many performers and artistic talent in the past two decades, and in the process, developed a love for the visual arts, In 2011 he expanded his portfolio to include the title of Film Producer and has gone on to work on the production of shorts like: “The Smallest River in Almirante” with Shia LaBeouf and Alex Orlovsky, & “Fade Out” with Director Christopher Guinness.