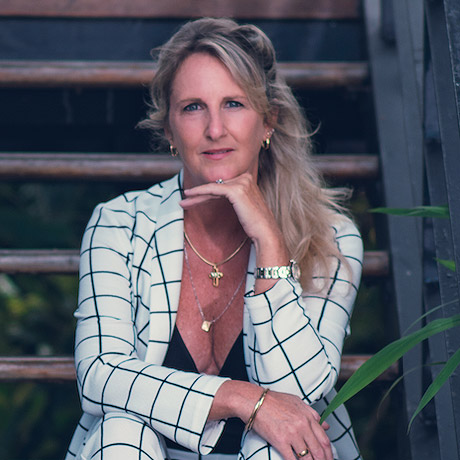 Carolyn Pasea is the Co-Founder and Managing Director of Question Mark Entertainment (QME).

She has managed the careers of several top artists based in the Caribbean, and produced many festivals during her tenure, from signature events such as The Decibel Arts & Entertainment Festival to Tuesday on the Rocks. Plus she has worked on major television productions such as Wild On E!, MTV’s The Gauntlet, Bravo’s Project Runway, and award winning short films such as The Smallest River in Almirante and The Rise and Fall of John Tesoro featuring Gerry Bednob from the 40 Year old Virgin fame. In recent years she has shaped QME to become a dominant force in the production of concerts, conferences and virtual events.